Spinal Tap and every bassist ever performing Big Bottom at Live Earth this past weekend. 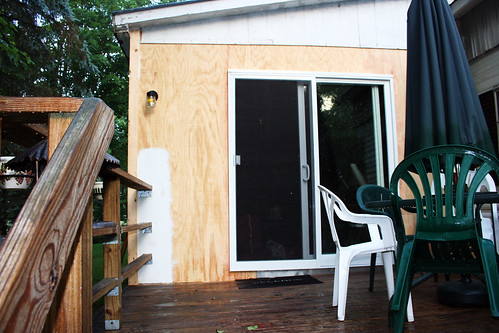 And a cat in the door.

Not that I wasn't before...

Originally targeted for Wednesday, July 4, the two-episode broadcast [Of Drive] was then shifted to Friday, July 13. Now said installments have been shelved for good ("The previously announced DRIVE episodes are no longer scheduled to air," notes the release).

This explains a lot.

A last-minute entry wound up the winner in the competition to host The Simpsons Movie premiere.

Springfield, Vt., beat out 13 other Springfields across the country that entered the Hometown Movie Challenge. Twentieth Century Fox studio asked them to create a video showing their enthusiasm for The Simpsons. Videos were posted on USA TODAY's website, where readers voted for their favorite.
Collapse