Today, the first official snowfall hit, and I grabbed pictures. There will likely be a post later, once the sun comes up, and I can, y'know, see stuff... I'll do a full fledged album then. 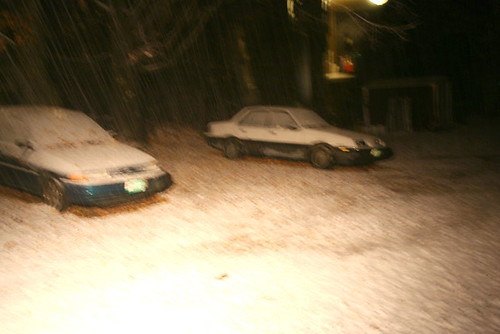 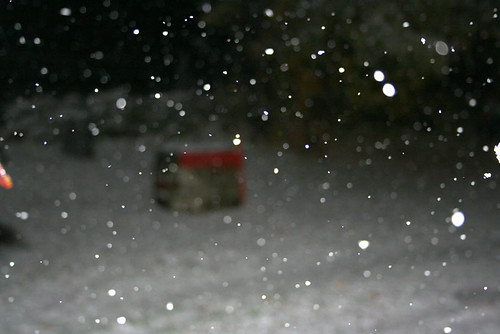 Some people have way too much free time.

And it's definitely no Figuretoons.

And everything I need to know, I learned from First Person Shooters. =)

J
"I myself use a land mine as a convenient paperweight."

A while ago, I caught an oooold SNL at around four in the morning as I was flipping through channels. I caught it as a fake commercial was starting up, and just about died laughing. Fortunately, I had a DVR, ran it back to the start of the commercial, and saved it. At the time, I intended to get it on my computer and share with folks once I got my video capture card functioning, but that plan never quite panned out.

With the recent death of my DVD player, I decided to upgrade to a DVD recorder. It took about a week, and I realized I could burn that little commercial to a disk, and transfer it from there to my computer. I've played around with some simple compression, and got it down to a relatively sane size.

What is Folger's replacing now?

It's about 6.6 megabytes, and requires DivX codec to play, but most folks should've gotten that set up by now. ;)