A man said he bought 320 tickets to "Serenity" and on Sept. 30 stood in front of Regal Cinema Cascade 16 theater and gave them away.

It could have been a crazy promotion by Universal Pictures. Or maybe he was just a crazed fan willing to drain his savings account for the love of a movie.

We may never know the man's identity. But we do have one version of why he wanted to fill the theaters opening day.

David Child of Vancouver and his 13-year-old daughter, Alix, talked to the man after a matinee showing of the movie that's based on the defunct science fiction TV series "Firefly."

"He told me he bought 320 tickets and wanted to know if we wanted to see the next show," David Child said.

When Child turned down the offer, the man asked if he wanted to see a later showing.

The man told Child he didn't get a bulk rate. Child figures he spent about $2,500.

"He's a big fan of 'Firefly' and wants the (box office) numbers high enough that the studio will make more of the movies," Child said the man told him.

Lookit what just fell into my hands. 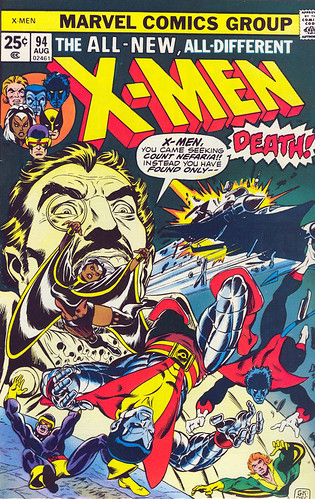 Justice and Morality: You believe in doing what is
right for others and maybe even for yourself.
People would consider you one with good morals,
and someone who would not let them down.


Which Characteristic From the Samurai Code Matches You Best? (You may find out your best trait)
brought to you by Quizilla
Collapse